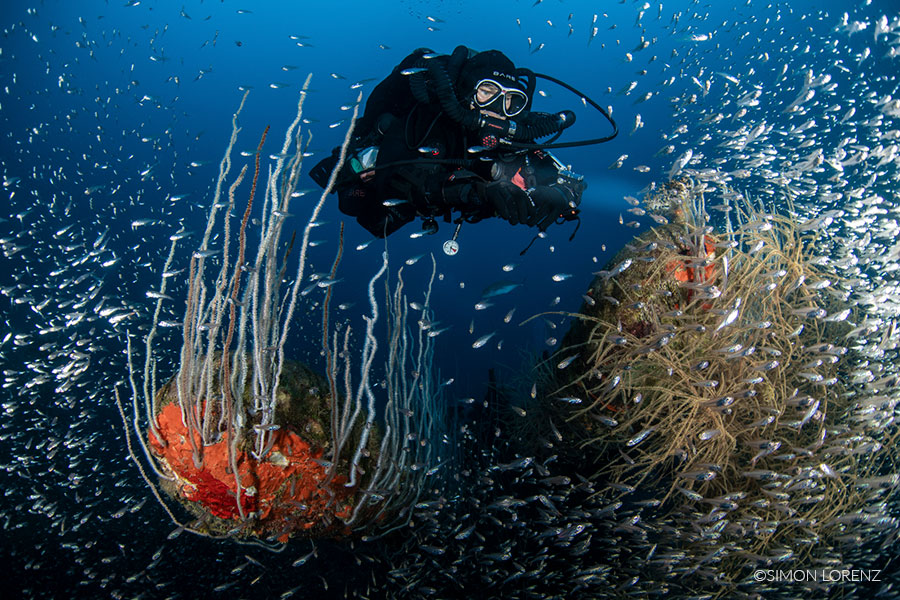 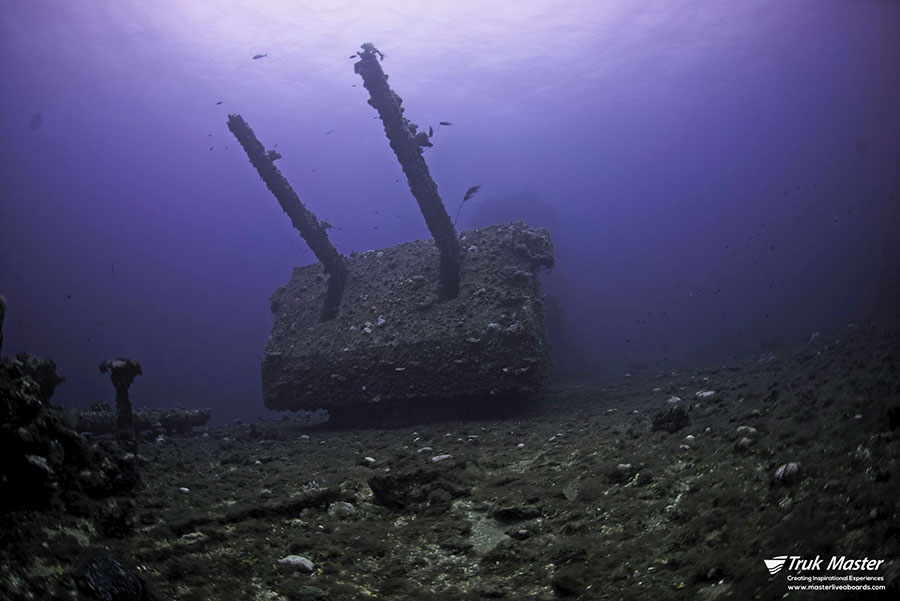 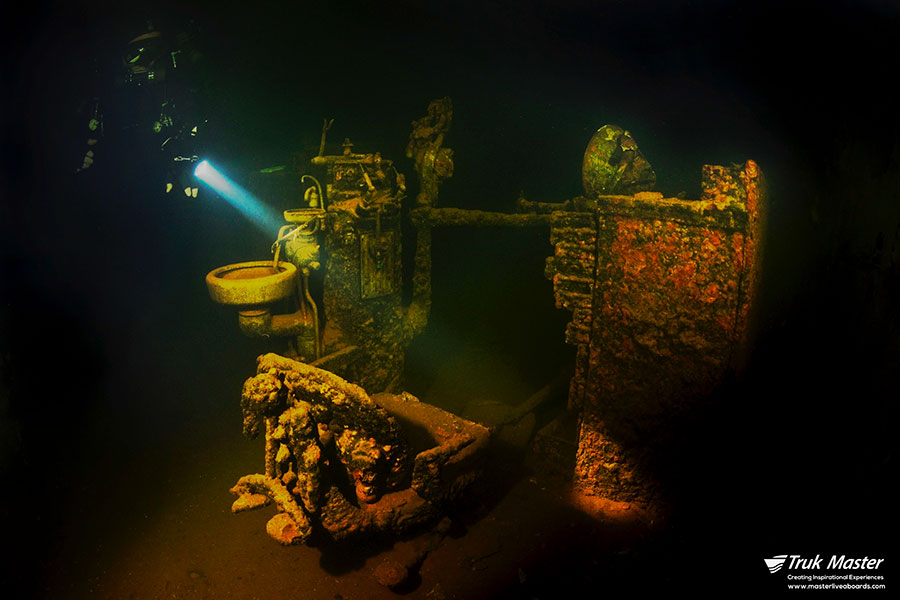 Shoot the amazing wrecks of the Ghost fleet in Bikini Atoll. Located in the remote Republic of the Marshall Islands near Micronesia, the UNESCO World Heritage site of Bikini Atoll is one of the most famous places in the world for wreck diving – a true bucket-list destination for any serious wreck diver.

Who couldn’t ask for more! Arguably some of the best wreck diving in the world in one of the most remote places in the world. This is an incredible opportunity to dive the nuclear ghost fleet of Bikini Atoll created by Operation Crossroads in 1946.

After the Second World War, the USA collected a ‘mock’ naval fleet for the purpose of testing the impact of different atomic bombs on a large fleet. These nuclear bomb tests were performed in several remote locations in the South Pacific Ocean, known as the Pacific Proving Grounds. Bikini Atoll was appointed one of the designated testing areas within the Marshall Islands, where a grand total of 67 nuclear bombs have been detonated within the framework of Operation Crossroads and several other Operations. 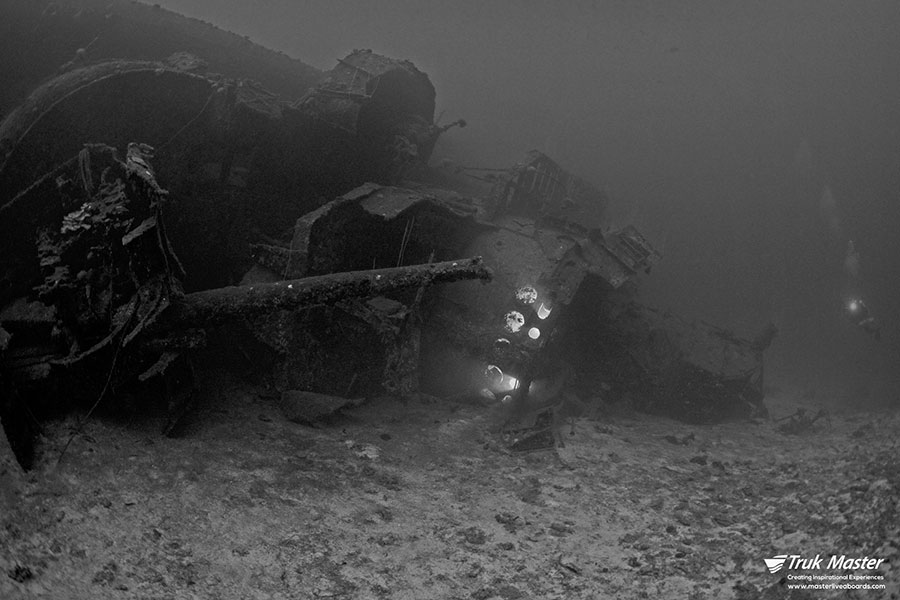 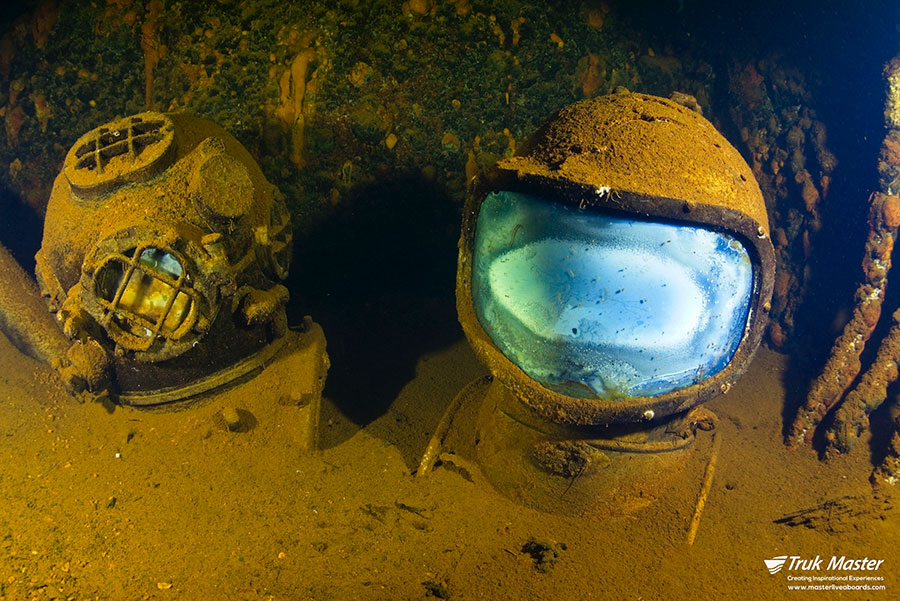 Between 1946 and 1958, not less than 23 atomic bombs were tested at Bikini Atoll only, which resulted in a unique collection of shipwrecks consisting of war battleships, cruisers, and an aircraft carrier.

In March 1954, the notorious dry fuel hydrogen bomb ‘Castle Bravo’ was detonated in Bikini. This bomb was the US’ most powerful nuclear device ever; 1,000 times more powerful than the atomic bomb dropped on Hiroshima. It left a 2km wide and 76m deep crater in the lagoon of Bikini. More than 60 years later, the shipwrecks remain equally as impressive while they have become home to many kinds of corals and fish species.

Nowhere else can you dive such a fantastic collection of wrecks, including battleships, submarines, destroyers, and most notably the aircraft carrier USS Saratoga. Over 60 years later, the nuclear ghost fleet (as these wrecks are known) rest in crystal blue waters that have since become home to an abundance of marine life with thriving reefs and corals. Only since 1996 has Bikini Atoll been open to diving, making this destination a one-of-a-kind combination of spectacular historic wrecks in a remote and otherwise untouched tropical paradise.

As the wrecks of Bikini Atoll are only suited for extended range diving and due to the remote location of this trip and gas availability this will be a CCR only level trip and all participants must have a MOD2 (60m / 200ft) certification at a minimum with 100 logged dives and wreck diving experience. If you have any questions about this, please reach out directly to us for details and training opportunities. 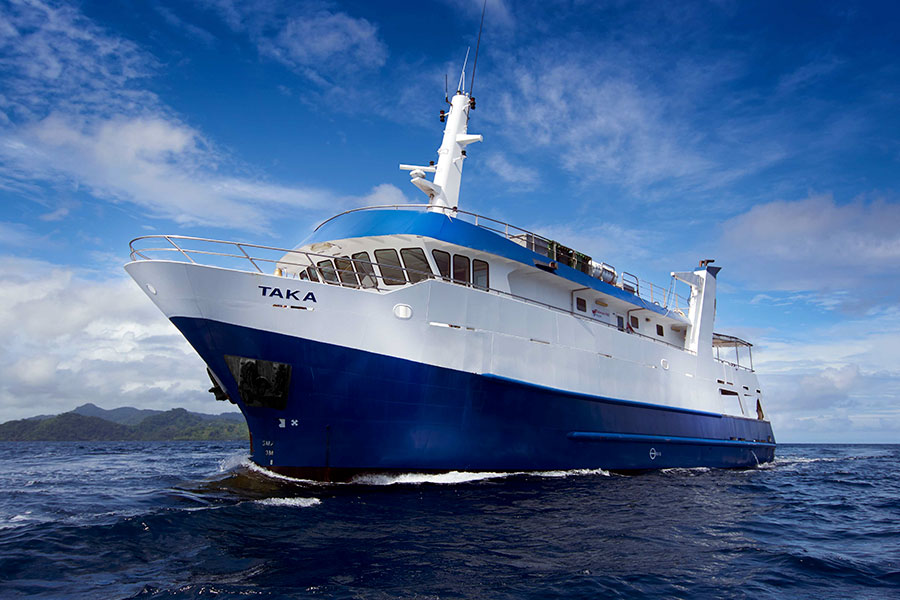 We will be hosted on the Pacific Master for 13 nights with 19 dives scheduled all with long run times available. The Pacific Master has 9 available cabins, and our trip will be capped at only 16 divers. With different cabin options, we have space that will accommodate your budget. 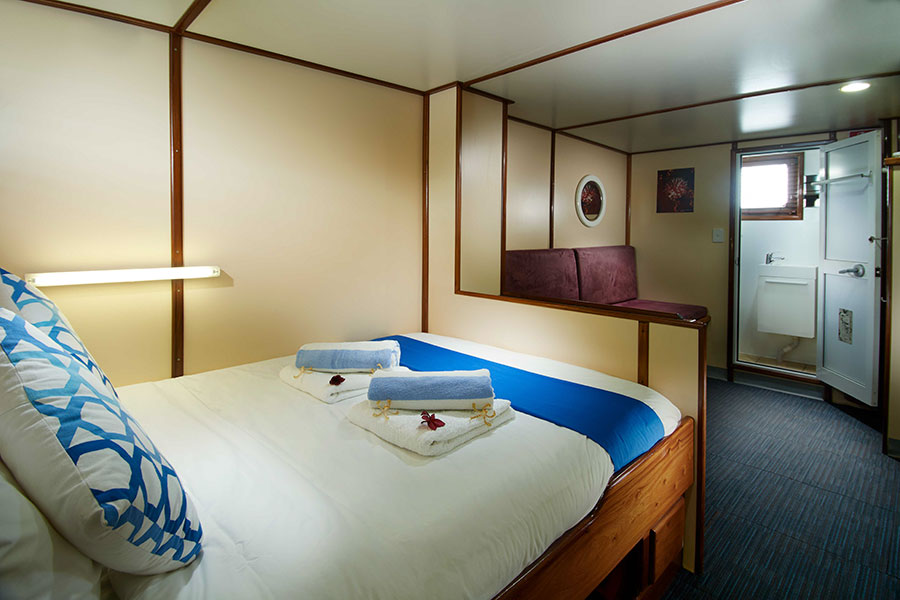 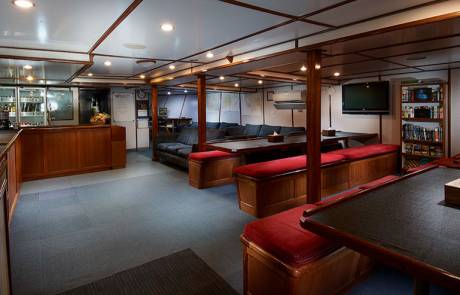 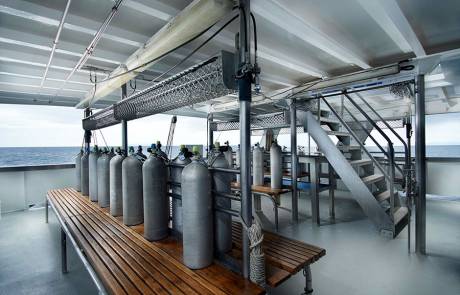 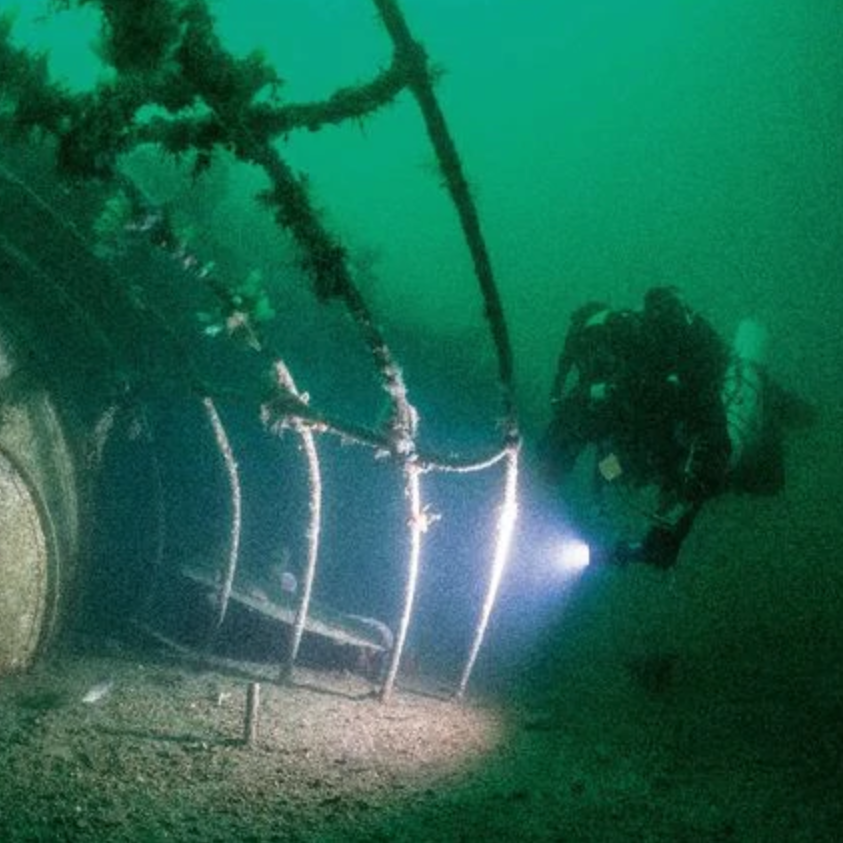 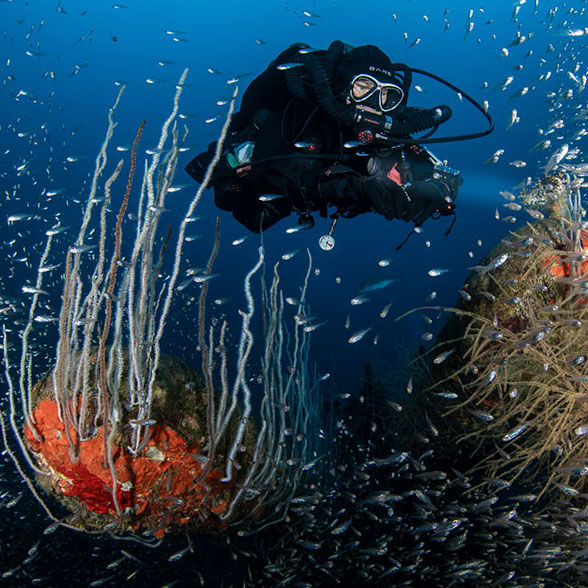 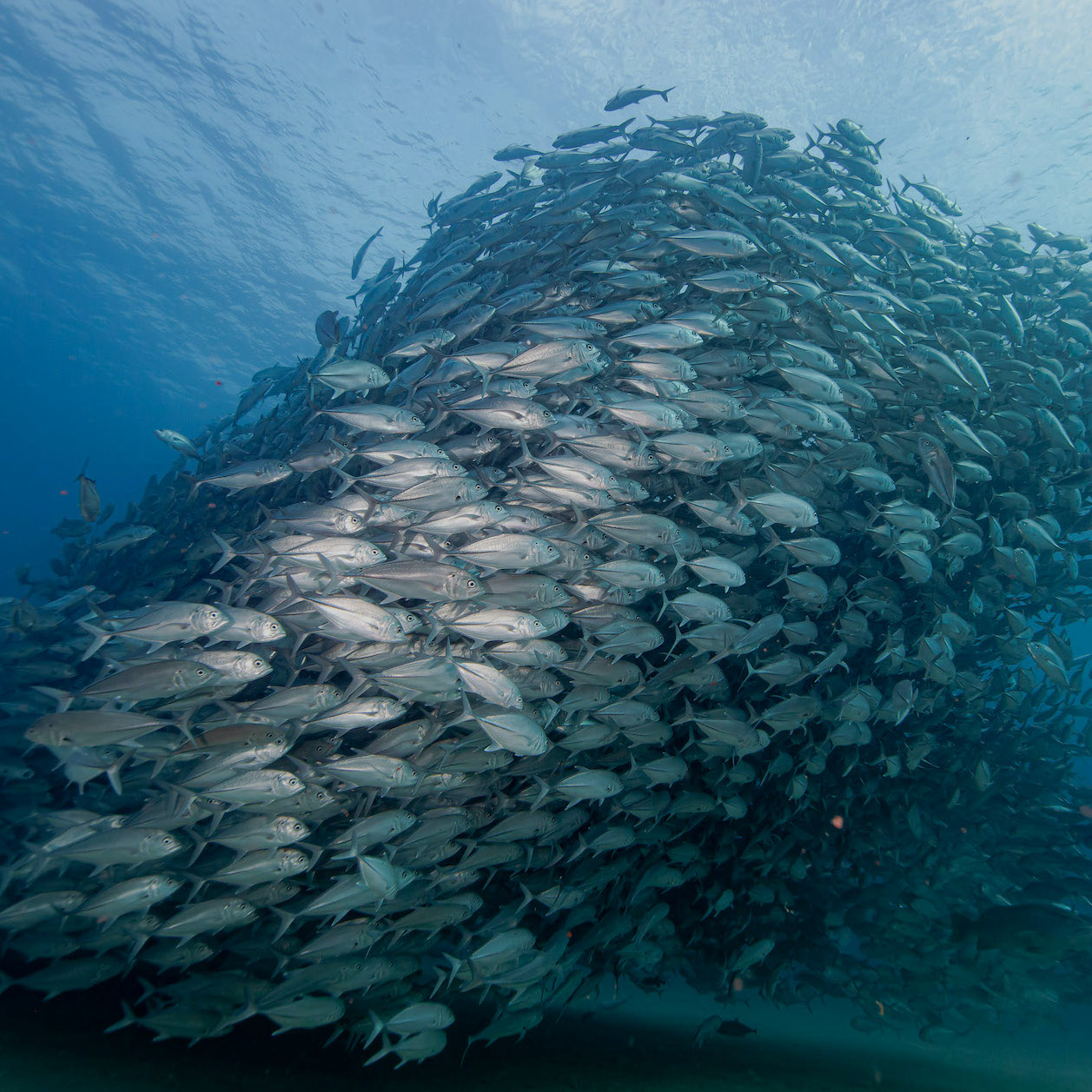 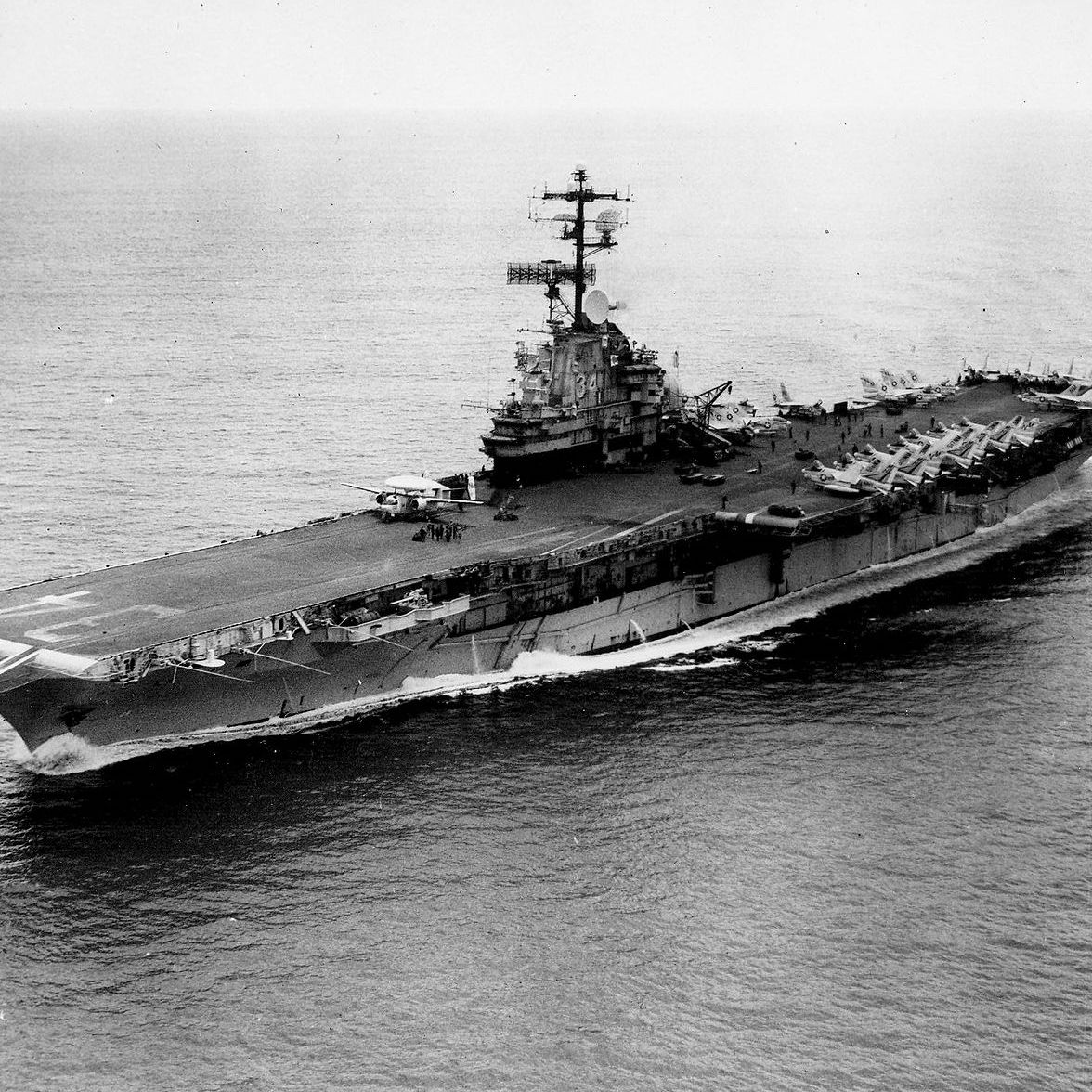 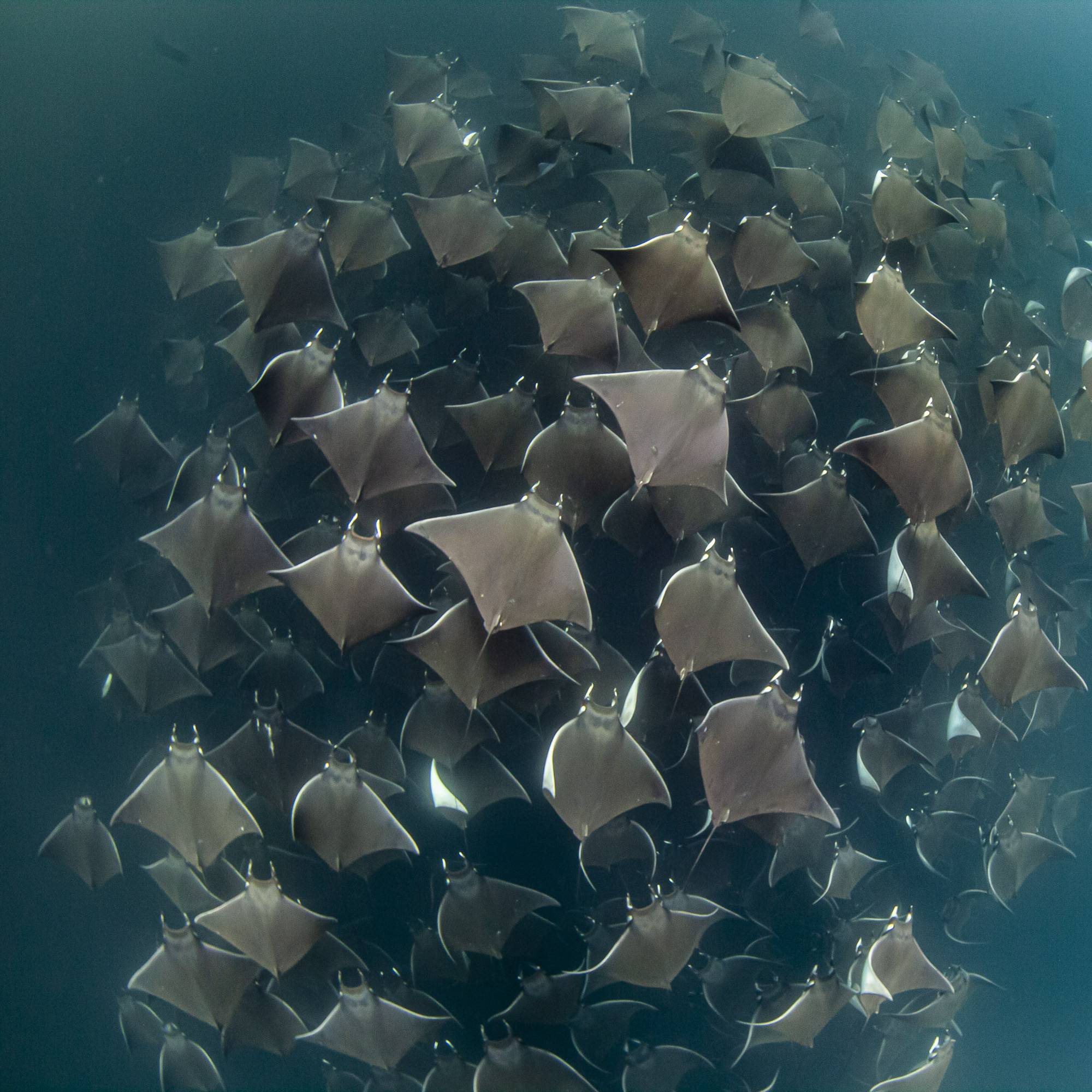