We create experiences that stay with you for a lifetime.

We call ourselves a group of modern underwater explorers, professionals and friends that have decided to pursue one common dream. With over 20 years of experience traveling the world’s oceans, caves and caverns, our mission not only is to discover and share our knowledge along the way, but also to document and bring others with us in order to experience the life only the first explorers ever had.

We encourage and share our passion to everyone who enjoys diving in every possible way; exploring, capturing and most importantly, caring for the most beautiful underwater sceneries and, many times, the most challenging ones.

All of this fulfills our aim to promote the importance of healthy ecosystems, from sea to underwater caves. PEOPLE PROTECT WHAT THEY LOVE which is why we are committed to take you with us to the most extraordinary places in order for you to discover, learn, fall in love and recognize the vital importance of preserving these one of a kind locations. High level training, exclusive expeditions, professional photography and filmmaking are some of our tools.

Meet the hard working team behind Zotz. Each and every one of them is professionally qualified within the diving community. 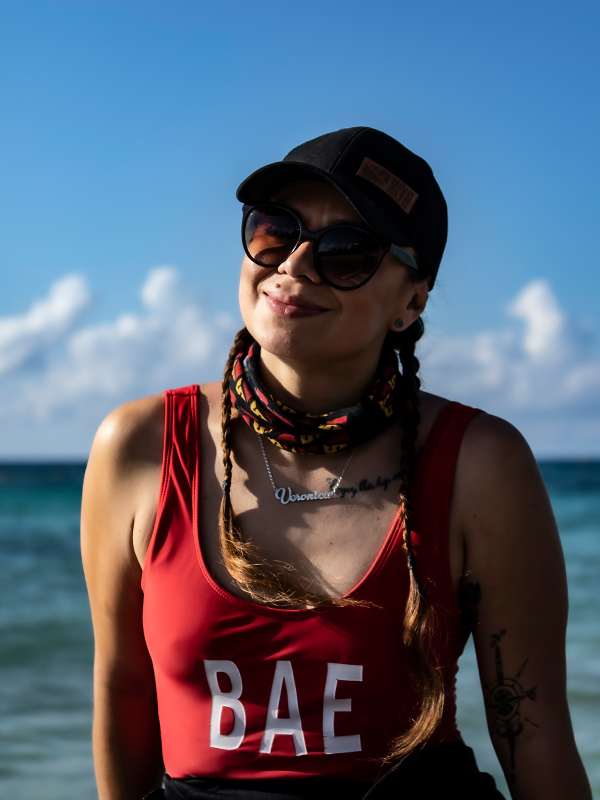 I am Verónica Ortíz Coronel, I was born and raised in CDMX; I have a degree in Marketing. I worked for a long time in the city and in order to grow I went to study languages ​​in Toronto, Canada. When I returned I realized that I like to live in quieter places, so I headed to Playa Del Carmen where I discovered 2 new passions: playing American Football, where I developed a great discipline, I learned to never give up and I discovered a new family. And then there’s diving. I have been a diver for a few years ago, in which I have become more aware of the environment, I have learned to respect and admire the flora and fauna, but above all, it has opened my eyes to a totally world different and unimaginable, that’s why I decided that this would be my second career and my way of life. 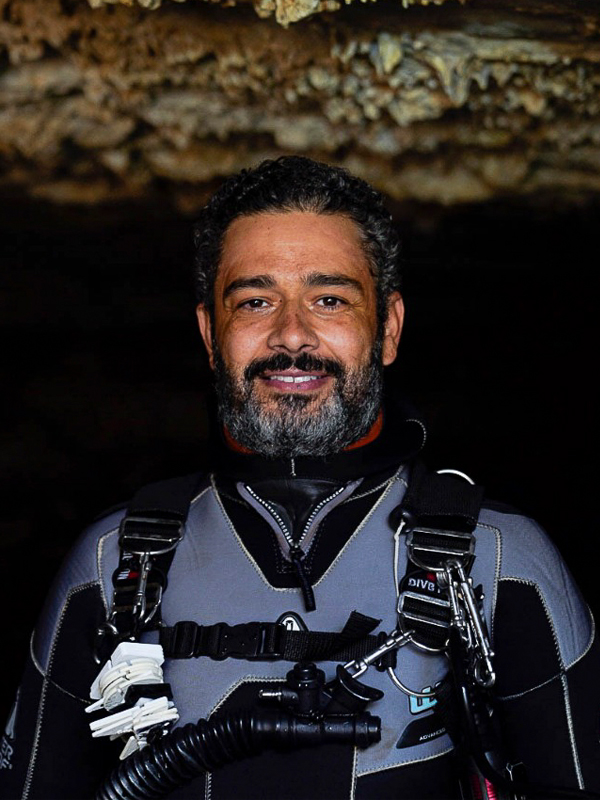 Diver, instructor and expedition leader for more than 20 years. He spends most of his life exploring, diving, and teaching everything from basic scuba to cave diving and CCR. He organizes expeditions to take all the adventurers who dare to explore oceans and caves around the world, capturing unique moments through the lens of his camera either photo or video.

He has participated in television documentaries and films about cave exploration, shipwrecks and sharks. Recreational and technical diving instructor with more than 5000 dives, with his deepest dive to around 450 feet and the coldest one at -1.7ºC. Specializing in decompression, gas mixtures, nitrox, trimix, rebreathers, cave diving, and underwater photography and video. Instructor of the NSS-CDS, PADI, TDI, IANTD and DAN agencies.

His work has been awarded in different film festivals such as the 37th World Underwater Image Festival in France, the 14th International Underwater Film Festival of Serbia, the 34th International Underwater Film Series Sn. Sebastián Spain, 4th Human Rights Film Festival of Mexico. His photographs are displayed in places like the Chicago Museum of Natural History and he has published photos and articles in various specialized diving magazines. 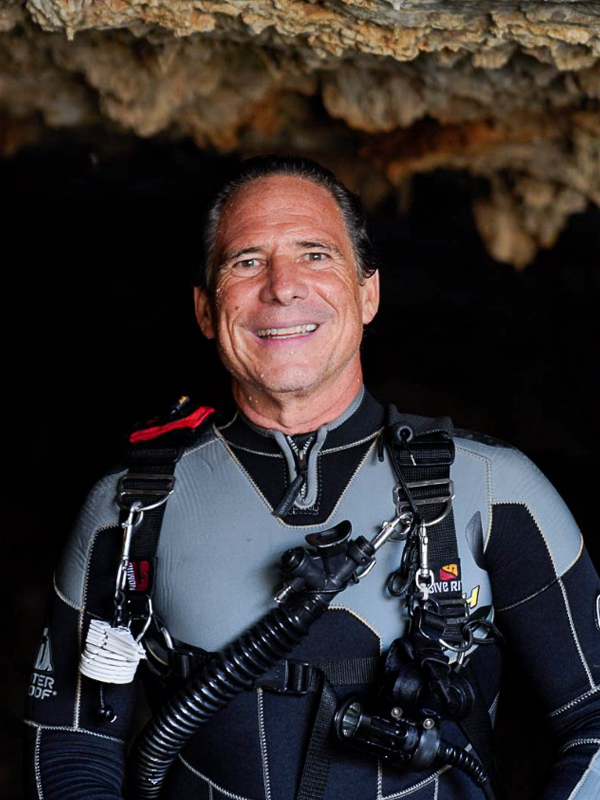 Dedicated most of his life to the Film Industry, Eckehardt Von Damm ventured into the world of cinema for the first time as an exhibitor within the MONTES CIRCUIT (1983), starting as advertising manager, until occupying the position of General Director.In December 1989 he joined the distributor Artecinema as Director, being responsible for the launch of numerous hits at the box office, ending his cycle in 1992.

In 1995 he held the same position for another distributor: Videocine, in this same period he was in charge of distribution and as representative of Warner Brothers Mexico. In 2007 he founded CORAZON FILMS, a producer and distributor of Mexican and foreign films, occupying the position of General Director.

During his career, he has more than 100 films distributed in our country, both Mexican and foreign, some of them include: The Lord of the Rings, A Movie of Eggs, The Pianist, Matando Cabos, The Twilight Saga, Knowing, The Divergent Saga, The Illusionists 1 and 2, Here Among Us, The Impossible, The REC Saga, Last Trip to Las Vegas, Non Stop: Without Stops, The Little Prince, among many others.

In his role as a producer he has participated in important films such as: Nicotina, A Movie of Eggs, KM 31, Out of Heaven, El Tigre de Santa Julia, A Day without Mexicans, The First Night, REC 3 and While You Sleep, among others.

In 2016 CANACINE awarded him the award for outstanding career in the industry. 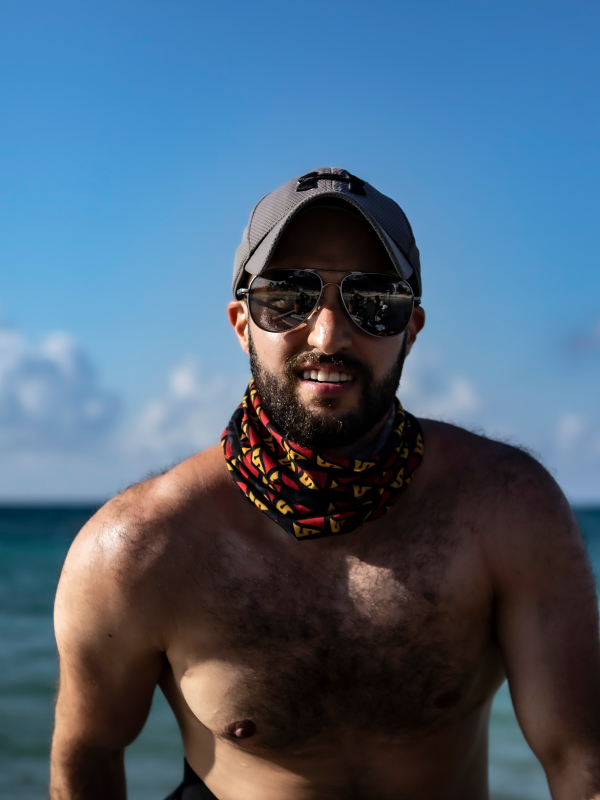 Born and raised in the city where I took my first steps as a Diver. At a very young age, I discovered a special relationship with the sea and as far as I can remember I’ve been obsessed with sharks, the number one reason that pushed me towards becoming a certified diver when I was only 12 years old.

I spent most of my time outside school researching and studying sharks from old books, scientific papers and documentaries with one goal and one goal only, to one day be able to be with them underwater. And so I did and in doing so I developed my own perspective which then led me to work on a thesis based on the Great White Shark Diving industry that came along with a Virtual Reality (VR) prototype that simulated real behavior and precise interactions. Meanwhile I decided I needed to take another step towards my professional diving career, so I became a Divemaster. A few years back, however, I was already given the opportunity to go to multiple expeditions to Isla Guadalupe, Cabo Pulmo, the Sea of Cortez and many more locations. Those experiences only confirmed what I wanted to do for life, and so with the social media world expanding, I came to the conclusion that photography wasn’t just an undeveloped talent of mine, but a tool that could be well used towards reaching my goals. 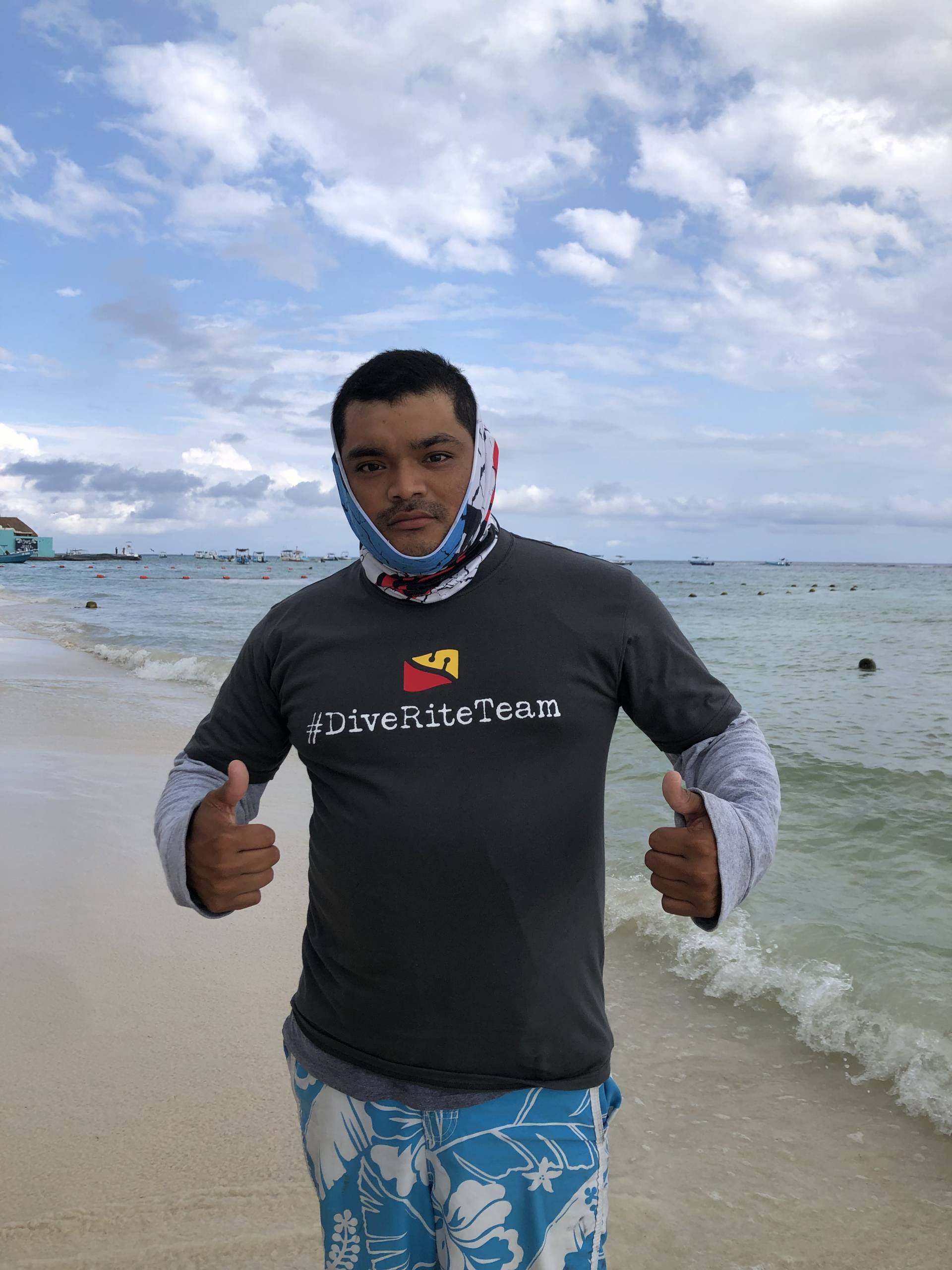 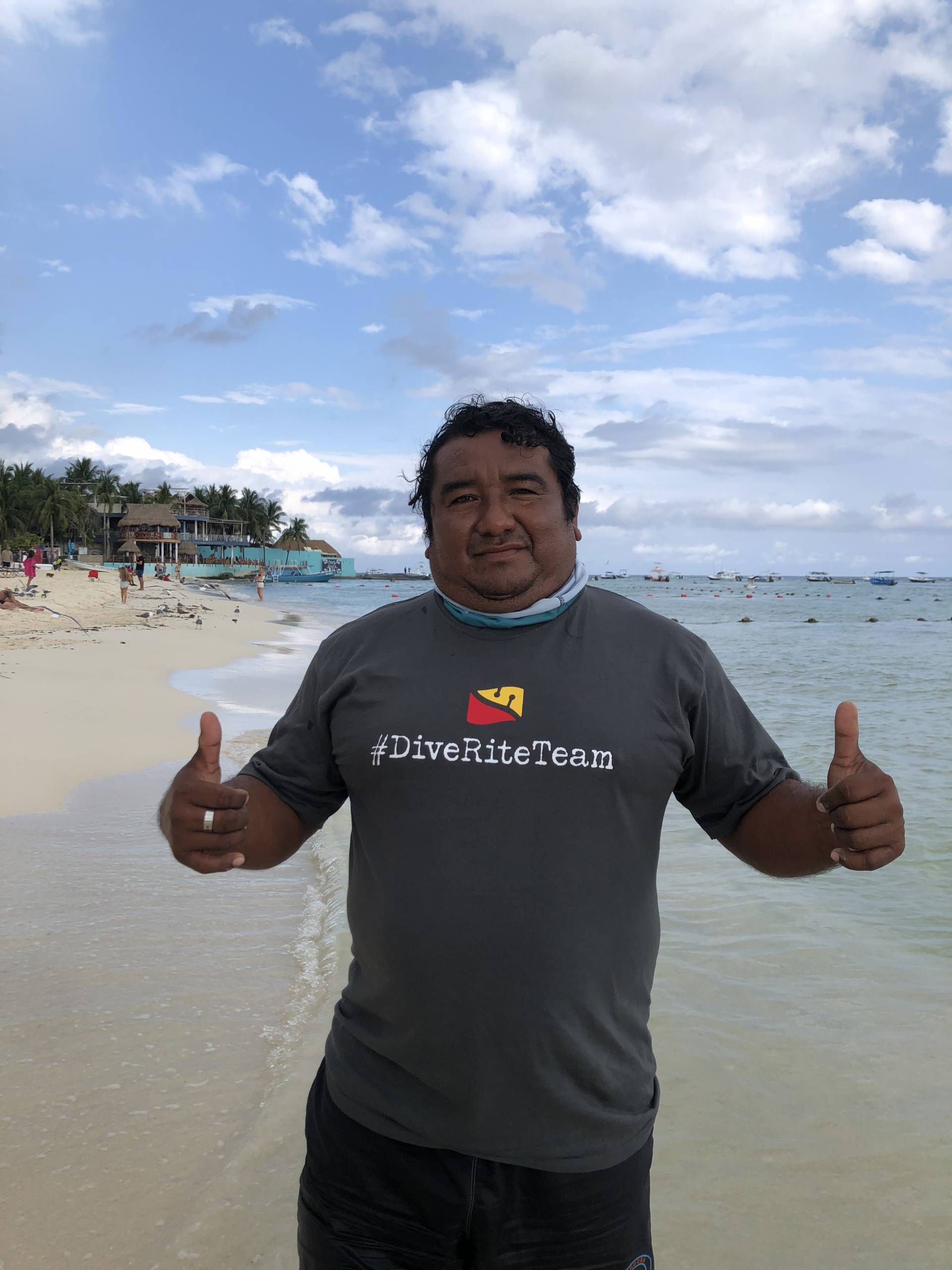